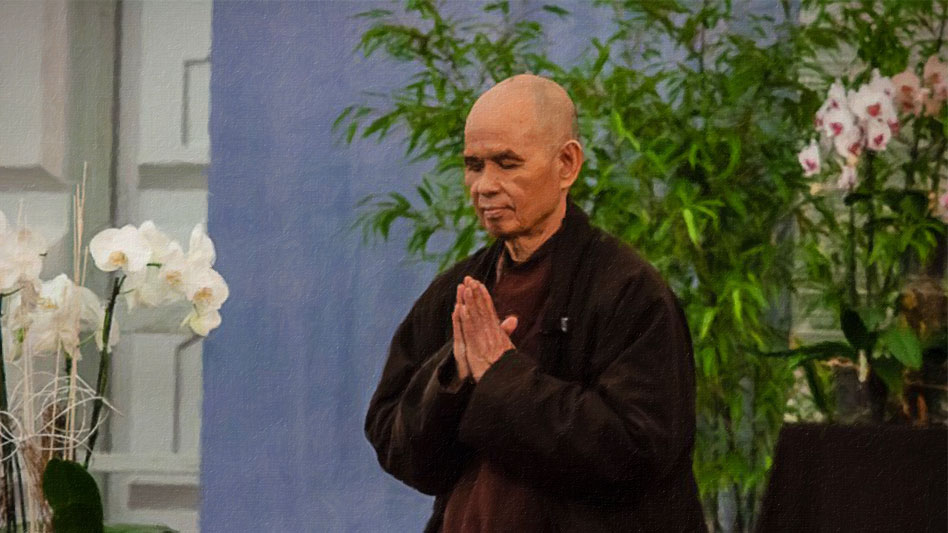 Thich Nhat Hanh is a pioneering global spiritual leader, author, artist, teacher and scholar who is universally respected and admired for his work around the world, advocating the message of global peace and harmony through deep inner work and transformation.

The wisdom of his words draws from a combination of traditional Zen teachings, elements of other Mahayana Buddhist traditions, methods from Theravada Buddhism, and ideas from Western psychology.

A true yogi, his inspirational life offers us a glimpse into how the spiritual life is truly lived.

A living buddha amongst us, his enlightened life is a modern day example of just how the teachings of all the great yogis & buddhas can be brought into fruition.

Thich Nhat Hanh was born in central Vietnam in 1926.

At age 16, his journey on the spiritual path formally commenced as he entered the Tu Hieu Temple, in Hue city, as a novice monk. During the Vietnam War he continued to dedicate his time to his duties at the monastery but also assisted those who had been affected by the devastating repercussions of the Vietnam War through founding the Engaged Buddhism movement.

He subsequently travelled to the US and Europe to raise awareness on the harsh conditions and repression created by the war and gained support to end the violence.

On The World Stage

Although he was well respected and supported by Martin Luther King, who named him “An Apostle of peace and nonviolence” and nominated him for the Nobel Peace Prize in 1967, during his travels both North and South Vietnam denied him the right to return back to Vietnam, which continued for 39 years.

Throughout those years he continued to spread the message of love and humanity through writing books on meditation, mindfulness and engaged Buddhism and lecturing and researching Buddhism at the University of Sorbonne, Paris.

In 1975 he established the Sweet Potato community which originated near Paris but subsequently moved to a larger grounds in the South West of France. This community was later to be known as “Plum Village” and still continues to offer retreats and training in mindful living to people of all backgrounds today.

Thich Nhat Hanh has made the empowering and unifying teachings of Buddhism accessible to Western society through an extensive collection of books, the construction of monasteries, schools, universities, practise centres and mindfulness practise communities.

His work has touched the hearts and souls of people from around the world, ranging from fellow monks to individuals in schools, workplaces, businesses and even prisons. 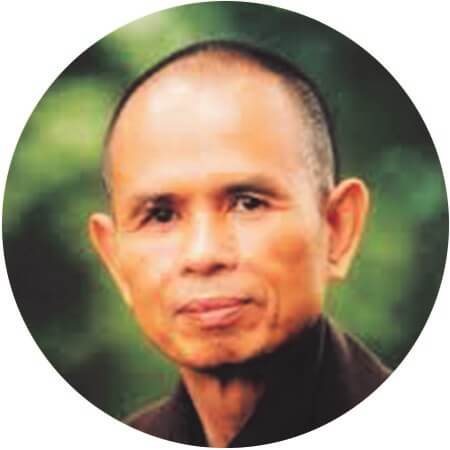 “Silence is essential for deep transformation. It allows the practice of conscious breathing to become deep and effective. Like still water that reflects things as they are, the calming silence helps us to see things more clearly, and therefore, to be in deeper contact with ourselves and those around us.” 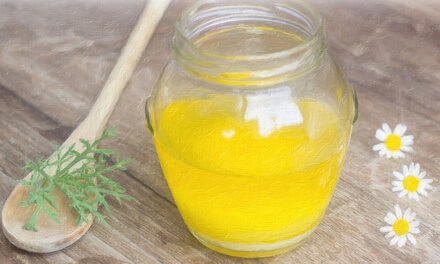 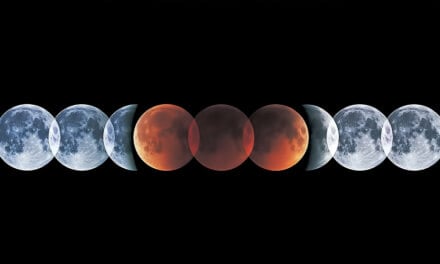 A Yogi’s Guide to Eclipses 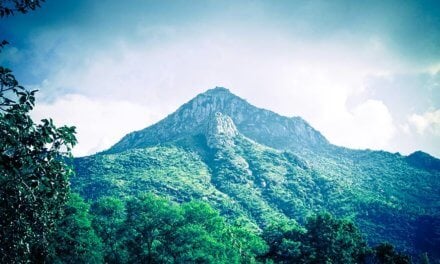 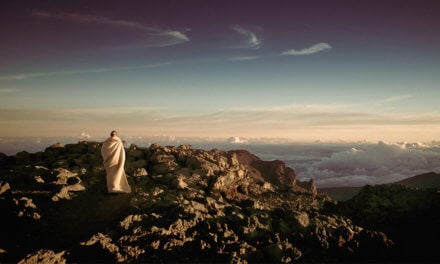 Who Are “YOU” Anyway?