Shatavari (Asparagus Racemosus), is most commonly known for it’s tonifying effects on the female reproductive system, as it is beneficial throughout a woman’s life from her menarche (first Moon Cycle) right through her menopausal years. 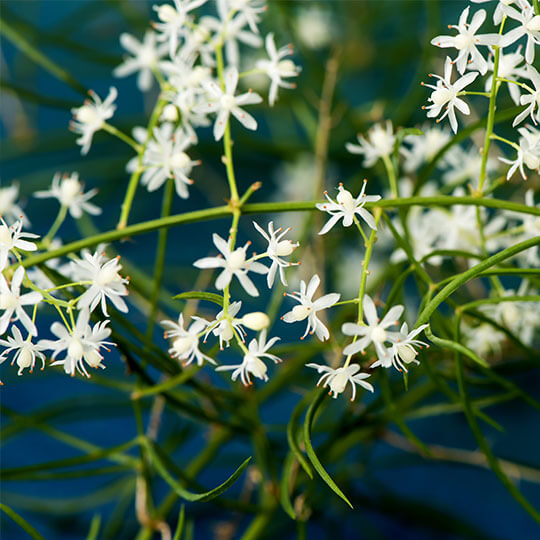 But did you know that this powerful herb tonifies ALL tissues in the body?  So, while the spotlight seems to remain on the female reproductive health benefits of Shatavari, its effects on the rest of the body for both men and women are just as powerful and effective.

As the botanical name suggests, Shatavari is from the asparagus family.  However, rather than the stem like vegetable that we usually associate with asparagus, it is the tuberous root which grows in large masses of bulky looking tubers underground that is used as medicinal Shatavari in Ayurveda.  Though it’s uncommon to do so, the root can be eaten raw and offers a slightly bitter, sweet taste with the post digestive effect, in Ayurveda, being categorized as sweet.

Shatavari is indigenous to the sub-continent of India, and can be found thriving in diverse environments from tropical Sri Lanka, to the far dryer foothills of the Himalayas.

The plant is extremely adaptable and can thrive in harsh climates, demonstrating its inherently robust, strong and powerful nature.

Shatavari has been loosely translated to mean ‘one hundred husbands’ or ‘one thousand husbands/lovers’; signifying that its gifts to the female body and her reproductive system have been heralded since its earliest known days. In its name we find, ‘Shat – 100’, ‘Vri – root’ and ‘Vari- husband’.  So, whether we take the literal translation with some humour, or look deep into its properties supporting women’s health, it is clear that through the name Shatavari alone, there are indications into the key benefits of this potent herb.

In Ayurveda Shatavari is referred to as a rasayana, as it rejuvenates and nourishes the entire body.  Its effects particularly target the female reproductive system, as well as the blood and the digestive system in both men and women.

Shatavari is beneficial for anyone wanting a grounding and rejuvenating effect on the body and mind.

In addition to its tonifying and rejuvenating properties, Shatavari also has a soothing effect on membranes such as the lungs, stomach and urinary tract.  It is also a natural aphrodisiac, while promoting fertility and libido.

Another powerful benefit of this potent herb is that it is said to build Ojas, which is associated with our core vitality and is the essence of our immunity, virility and sleep.

In addition to this, Shatavari enhances the function of macrophages which are the ‘clean up’ cells of the body; they target and metabolise/destroy foreign and dangerous cells, in turn supporting and improving our immune system.

While we can now see the varied and powerful benefits of Shatavari, the list of aides to the female body continues. This potent herb is known to help re-establish hormonal imbalances, thus the herb can assist in hot flushes during menopause, irritation during PMS, mood swings as well as breast milk production. It is known to increase fertility in women, as it is deeply nourishing to the female reproductive tissues.

IS SHATAVARI SUITABLE FOR YOUR DOSHA?

Excess vata is pacified as this powerful herb has a calming effect on the mind and nervous system.

Shatavari is extremely nourishing to pitta as it promotes a calming and cooling effect on the body.

Shatavari is not ideal for Kapha, as due to its dense nature, it tends to increases this dosha.

Not sure what your ayurvedic is? 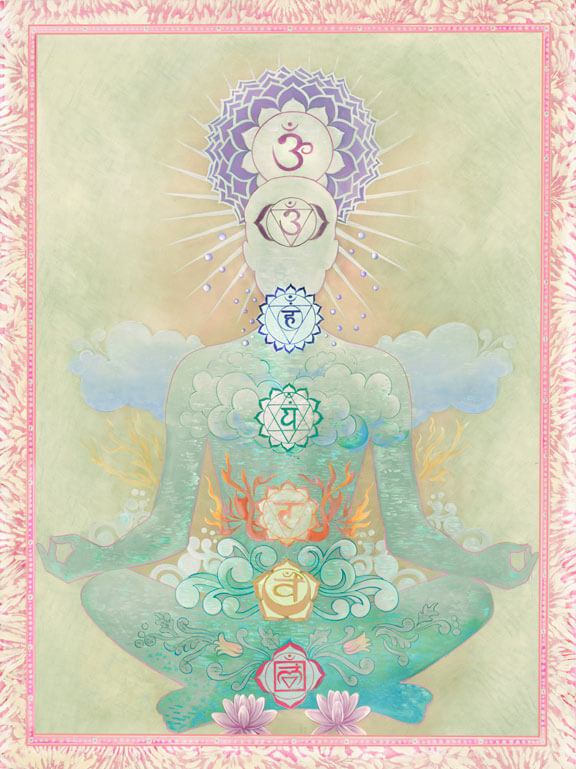 HOW DO I TAKE SHATAVARI?

Shatavari can be found in tablet, liquid and powdered form. However, Ayurveda tends toward utilizing this herb as a powder. Upon tasting the powder, the herb stimulates the taste buds, which starts the digestive process immediately. The brain sends signals to the body that initiates the body to receive and utilise the herb more efficiently.

*For a vegan option, replace the cow milk with almond, coconut or oat milk

1. Warm milk in a saucepan

INVITE Shatavari iNTO YOUR LIFE

Having no known side effects, and a myriad of health benefits, one may begin to see how this powerful herb has become heralded over millennia.  Perhaps, one may also begin to experience the excitement often witnessed in practitioners who understand, support and implement the vast benefits of Shatavari with its highly potent nature.

Famous for it’s tonifying and rejuvenating effects on the women’s reproductive system, we might also come to know this powerful herb for being just as effective on the blood, digestive system and immune system for all populations.

Shatavari enhances vigour, provides nourishment to the body, and so much more! Let Shatavari be an ally on your path to better health and vitality.

Download the FREE "Ayurvedic Diet" PDF to Learn How To Eat Right For Your Body Type & Receive a Complete List of Foods that Will Balance Your Individual "Elemental" Constitution ...

Click the Button below & Get Instant Access To The 13 Page PDF, with 6 Simple & Easy to use Food Charts, plus Dietary Guidelines for Vata, Pitta & Kapha... 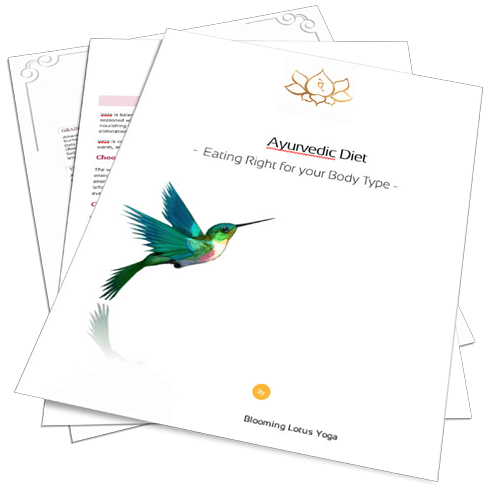 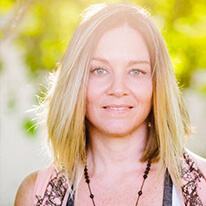 Christine's journey is one of the Spirit. Through breath, movement, meditation, nature immersions, reflection & stillness; she touches her deepest Truth. It is from this place that she lovingly teaches yoga so that others can connect with their own deepest Truth within. 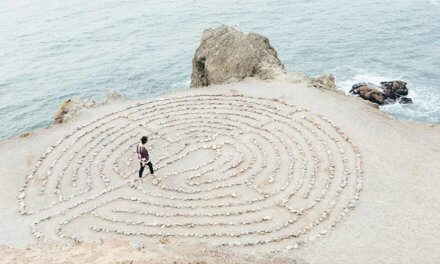 5 Ways to Transform Your Career Into A Gateway To Realization 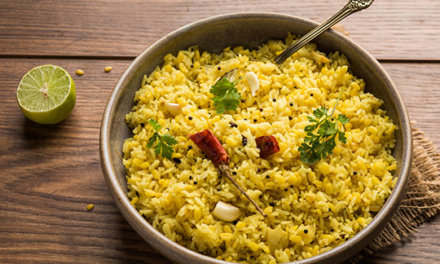 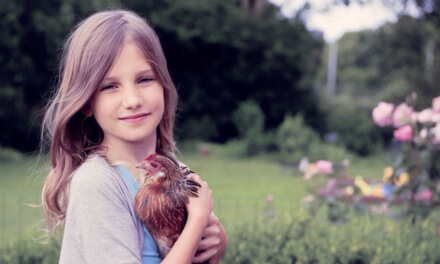 Living with Ahimsa: Our 10 Favorite Vegetarian Restaurants in Ubud 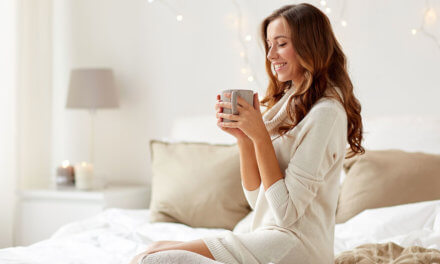