The Remarkable Life of The Silent Sage Ramana Maharshi 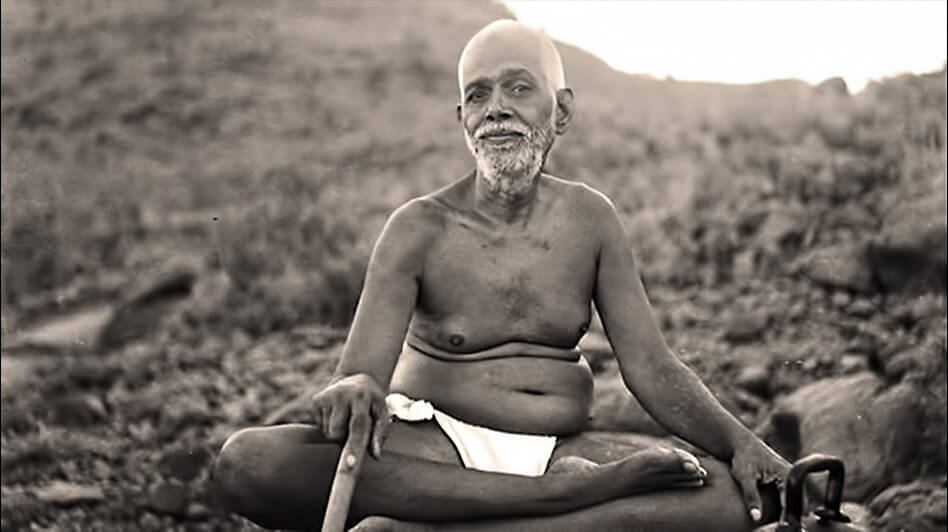 Shri Ramana Maharshi was born on Dec. 30, 1879, in Tiruchuli, Tamil Nadu, South India and was one of the greatest spiritual teachers and Masters of our time.

Considered as a Jnana Yogi, his teachings focus on the One Supreme Truth of Being; non-duality or Advaita Vedanta. He taught that we must simply abide in our True Self; our natural state, and that this could be achieved through the direct path of Self-Inquiry.

At the young age of 16, Shri Ramana Maharshi had a life-changing “near death” experience whereby He experienced the Absolute Self.

Although he did not know anything about Arunachala, the holy hill associated with Lord Shiva, when he heard the name he felt filled by a powerful energy. Leaving his family, Shri Ramana left for the sacred hill where he spent the remainder of his life.

Silence is the Greatest Teacher

Although he considered silence to be the most powerful form of transmission and most of his time was spent in deep silent meditation in the caves of Arunachala, Shri Ramana eventually gave teachings and darshan.

After many years of silence, He began speaking once again and quickly gained a reputation as a sage. Many people came to ask him questions, hear his words, and just be in his presence.

Soon an ashram was built on the hill. One of his early devotees named him Bhagavan Shri Ramana Maharshi, which means DivineEminent. Ramana– “The Great Seer.” This name stayed with him.

Many considered Him to be an emanation of Shri Dakshina-murthi, the aspect of Lord Shiva who is the Guru of all Gurus, disseminating the highest knowledge of the Self through mouna,deep inner silence.

Thousands of people came from all over the world to receive his blessing in the ashram at Arunachala until his death in 1950 at the age of 70.

The Path of Self-Inquiry

Shri Ramana Maharshi taught self‐inquiry as a means of enlightenment. He encouraged people to bring full attention to a thought and by becoming absorbed in the thought, find the source.

As all phenomena arises from the source, following any thought back to the source leads to realization of the true nature of the Self.

He was often silent, blissful, peaceful and shining with radiance, expanding to include all beings in his awareness.

People who came close to him often had great shifts in their spiritual consciousness. He taught the practice of looking within to decide whether they were actually the body, or the changeless eternal Being. His powerful transmission of resting in this state of Being, which is before everything, inspired many people to come to this realization of the Self.

Although Shri Ramana Maharshi wrote few formal works Himself, His disciples recorded many of His talks & teachings and transcribed them into a plethora of literary resources.

It was Shri Ramana Maharshi who prophesized the birth of Shri Amma Karunamayi as Divine Mother, to Amma’s birth mother, Shri Annapurnamma, who was a devout discipline of the great Maharshi. 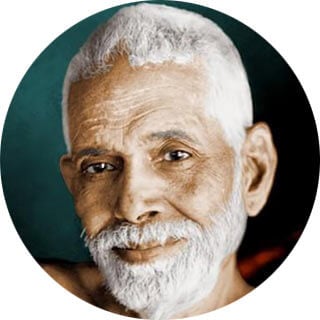 “ Pure consciousness is indivisible; it is without parts. It has no form or shape, no within or without. There is no right or left. Pure Consciousness – which is the heart – includes all; and nothing is outside or apart from it. That is the ultimate truth. “ 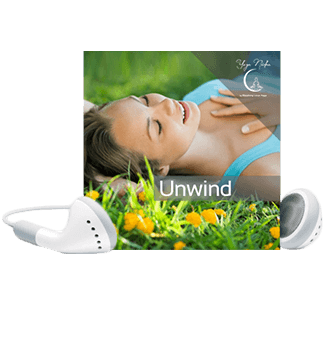 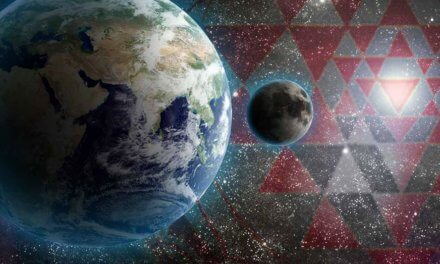 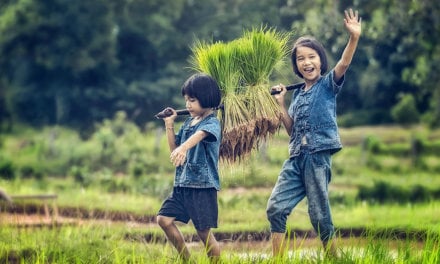 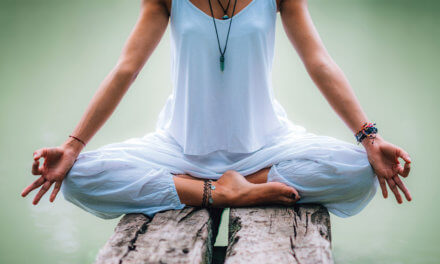